It’s been a very glam year, but let’s take a moment to remember the most iconic looks of each month in a very chic calendar. Which one is your favorite? 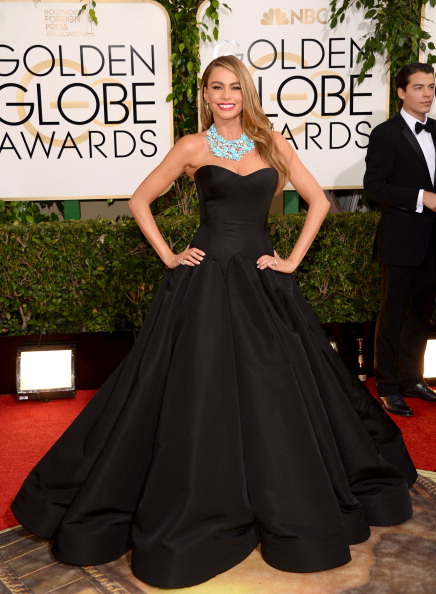 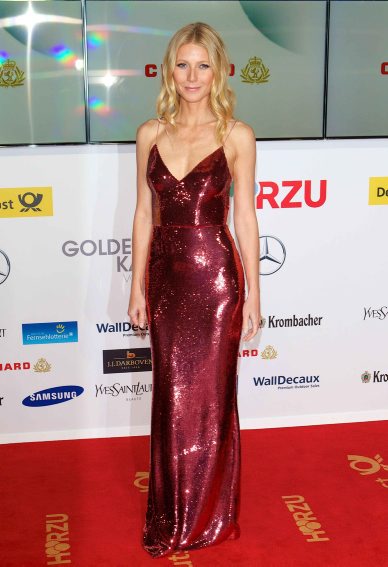 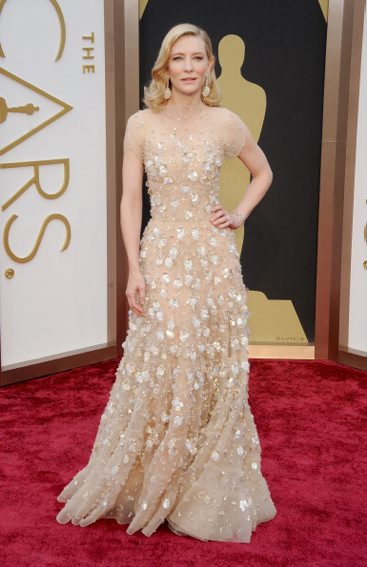 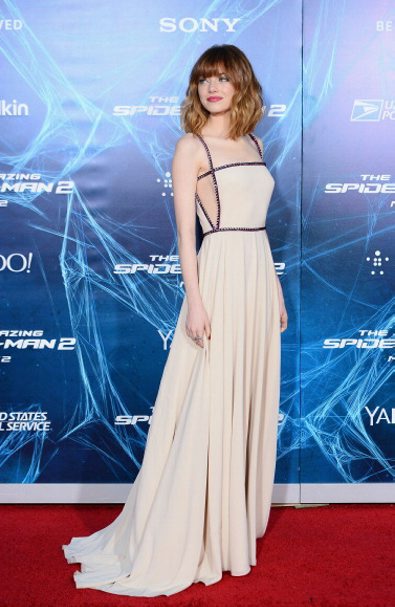 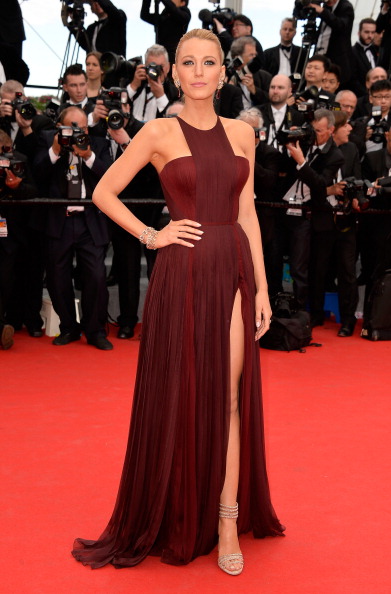 MAY: Blake Lively in GUCCI attends the Opening ceremony and the “Grace of Monaco” Premiere during the 67th Annual Cannes Film Festival on May 14, 2014 in Cannes, France. (Getty Images) 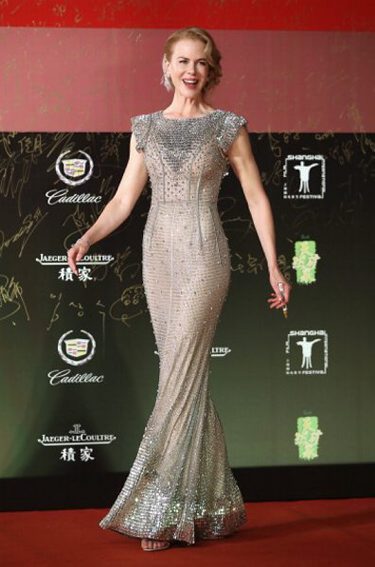 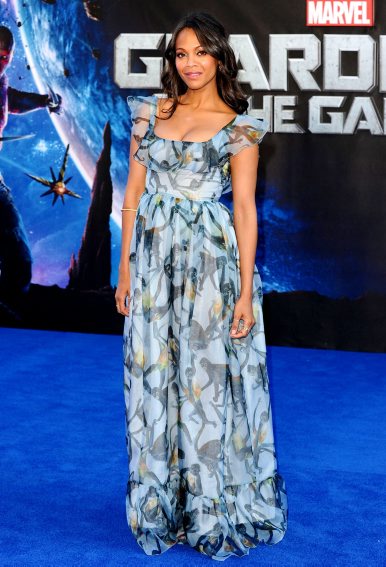 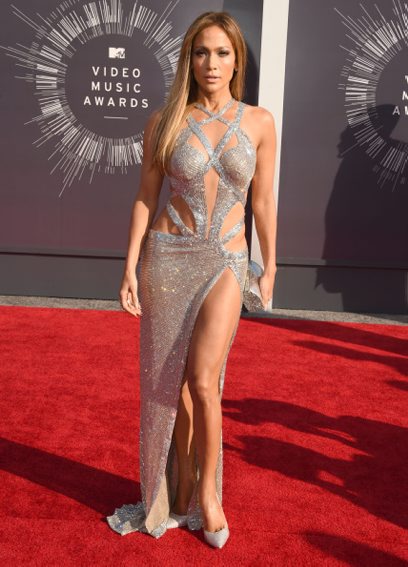 AUGUST: Jennifer Lopez in CHARBEL ZOE arrives at the 2014 MTV Video Music Awards at The Forum on August 24, 2014 in Inglewood, California. (Getty Images) 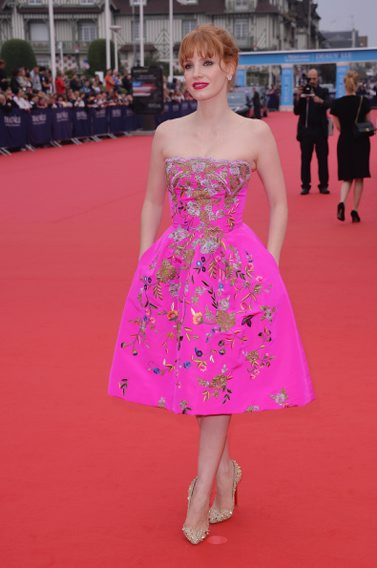 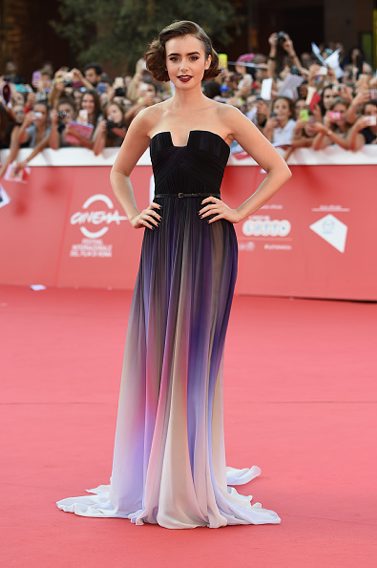 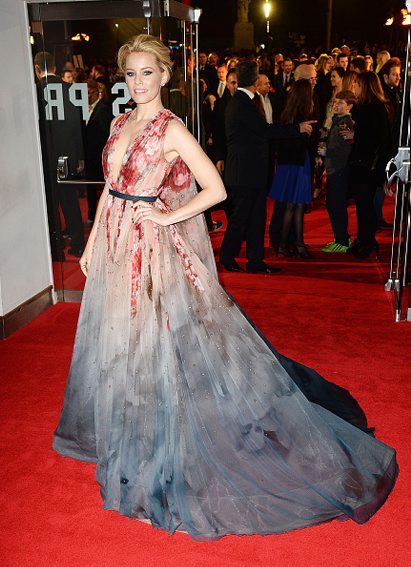 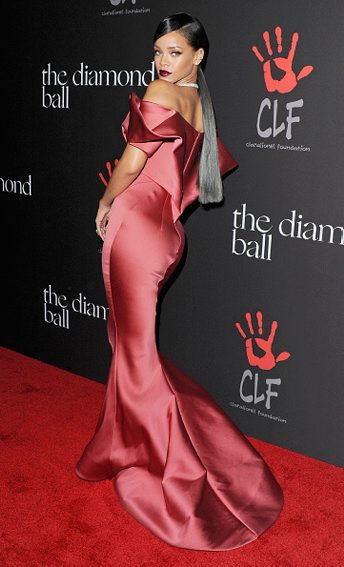 To all creatives and video…

It's pattern play Tuesday! From…

This weekend the whole world…